Salvation is for the purpose of worship.

Throughout the 500th anniversary celebration of the Protestant Reformation, Martin Luther has been the principal character for reflection. At the center of Luther’s personal quest, which led to the important role he played in the Reformation, was a question: How is one made right (justified) before God?” In answering the question of whether the Reformation still matters, one must decide whether the question that motivated Luther matters today. No doubt, there are those for whom such a question is out-of-date or even a bit “passé”, theologically. Perhaps that fact in itself shows us that the Reformation still matters more than ever!

However, Luther’s question was not the only question of the Reformation. For John Calvin there was a question that was prior to Luther’s: “How is God rightly worshiped?” Calvin saw this question as even more important than the question of justification, because Calvin understood that salvation is for the purpose of worship. We are justified (“saved”) by God so that we might serve him to his glory. Salvation is for worship. It is the end and goal of our justification. The importance of this question for the Reformed (something that was true well before Calvin enunciated it) is why the Reformed cities of Strasbourg and Zurich reformed their worship (as well as putting it into the language of people) before Luther himself did.

Even among Reformed Protestants in America today, many would find the question of Calvin strange. It assumes that we are not free to worship God in whatever way we might like. It assumes that God may well prefer one form of worship over another. It assumes that not all ostensibly Christian worship services are equal. In much American Protestant worship today, the overwhelming sense is that we are free to worship God however we please, as long as we are “sincere” in doing it. Many see the differences in the way worship takes form today as matters of “preference” or “taste.” Given how shaped we are today by the pervasive entertainment culture around us, many people come to worship expecting to see something little different than a concert performance by musicians followed by a religious “TED Talk.” While others may prefer a choir and a hymnbook, these differences rate as simply matters of preference and taste. Indeed, an appeal to preference perhaps is a way of keeping peace in the midst of the “worship wars.”

Before insisting that worship is not worth arguing over, one should take note of the fact that one way of reading the Bible is through the lens of worship. The Bible itself chronicles a “worship war” that stretches as far back as Cain and Abel when God accepted the worship of one and not the other. Israel’s history is that of one great worship war, centered around the themes of the first two commandments: whom were they to worship (the first commandment) and how they were to worship? Against all the temptations to worship God according to tastes and personal preferences, the prophets constantly called the people of God back to what God himself had revealed to those who would worship him. Both the message and the medium of worship matter. In the Old Testament, worship is at the heart of the struggle of God’s people to live and be God’s people. 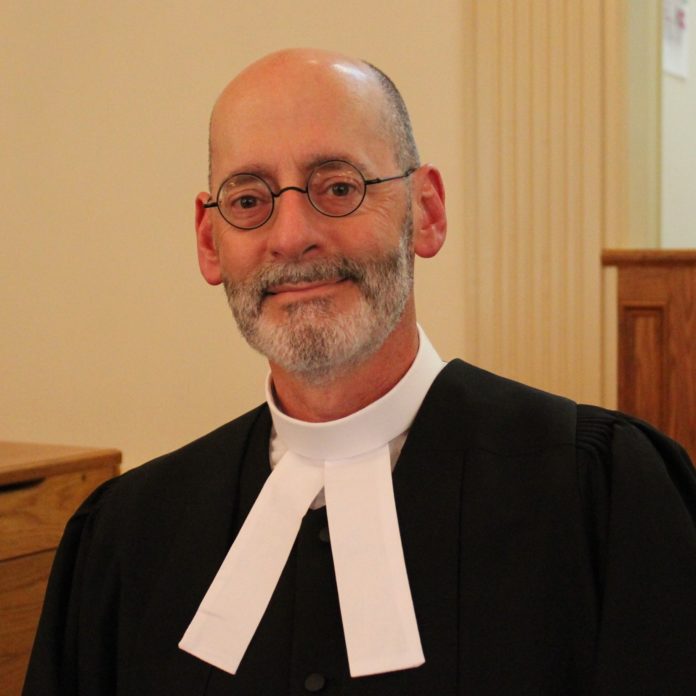 The Feast of Many Memories

If you keep an eye on the market for home improvement supplies, you are seeing some healthy indications. Even the sales of tools are...
Protestant Reformation

Commemorating the Reformation in “Post-Christian” Europe?

The debate over the meaning of Reformation jubilees or commemorations is an old one. Such celebrations can be put to different uses and interpreted...
Sacraments

My Body, Broken for Zoom?

The internet remains an individual and isolated experience even when we must attempt online worship.
2021 Conference Keynotes

Preaching The Gospel With The Great Preacher: Ten Convictions After 40 Years Of Trying To Do It Well

For the Scripture says, “Whoever believes in Him will not be disappointed.” For there is no distinction between Jew and Greek; for the same...